A blog to share my musings and thoughts about some of my Raspberry Pi (RPi) projects. Made by @loonix. These are my thoughts and opinions - I share them freely - take them and improve them!

The idea for a cluster tray or Pi Tray was formed when I started out designing the Less-is-More (LiM) Raspberry Pi Compute Modle 4 (CM4) cluster carrier board.

All the cluster set ups for Raspberry Pis I found on the Internet have the boards lined up either side by side or one above the other. This type of alignemnt of the Raspeberry Pis requires venting and fans to curculate the heat away and out of the cases from the CPU’s.

This is what made me think of aligning the Raspberry Pis in an offset pattern to allow for better airflow. I was tinking of using a Pringles box and aligning trays in a star shaped way.

The original idea and first model

The original idea was a 2D drawing and a model made from toilet paper rolls with bristol board wings for the trays for the Raspberry Pis:

For the next version of the Pi Tray prototype I replace the toilet paper rolls with a Pringles tube:

As a next step I thought, maybe I could design and 3D print a modular tray that could allow for better air circulation. I found a guy on Fiverr who disigned the first prototype of the Pi Tray. 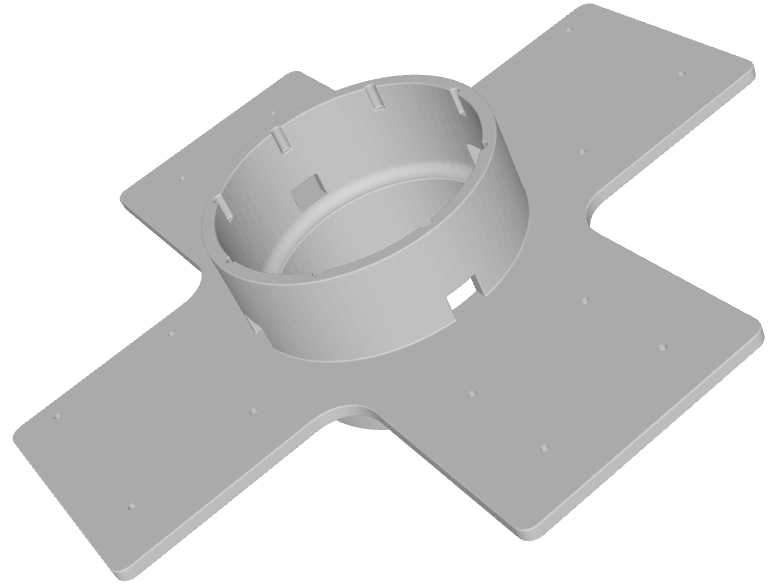 The problem with the original prototype was that it was too big to be printed on a standard 3D printer surface. It had to be printed in two pieces and then glued together.

Another improvement for the next iteration of the Pi Tray was that it was only designed with mounting holes for the LiM cluster board. So another guy on Upwork helped me design the next iteration of the Pi Tray. This time I had it designed it to fit on a standard 3D printer surface (220mmx220mmx250mm) as well as it should have mounting options for not only the LiM cluster board but also a Raspberry Pi 4B.

Here are some pictures of the the Pi Tray v2 printed, with a LiM cluster board and Rasperry Pi 4B mounted:

So, after I had two Pi Tray modules printed and started to put a cluster together I noticed I forgot to add notches in the bottom of the design to allow for the cables to come out of and allow the tray to be positioned evenly on a surface. 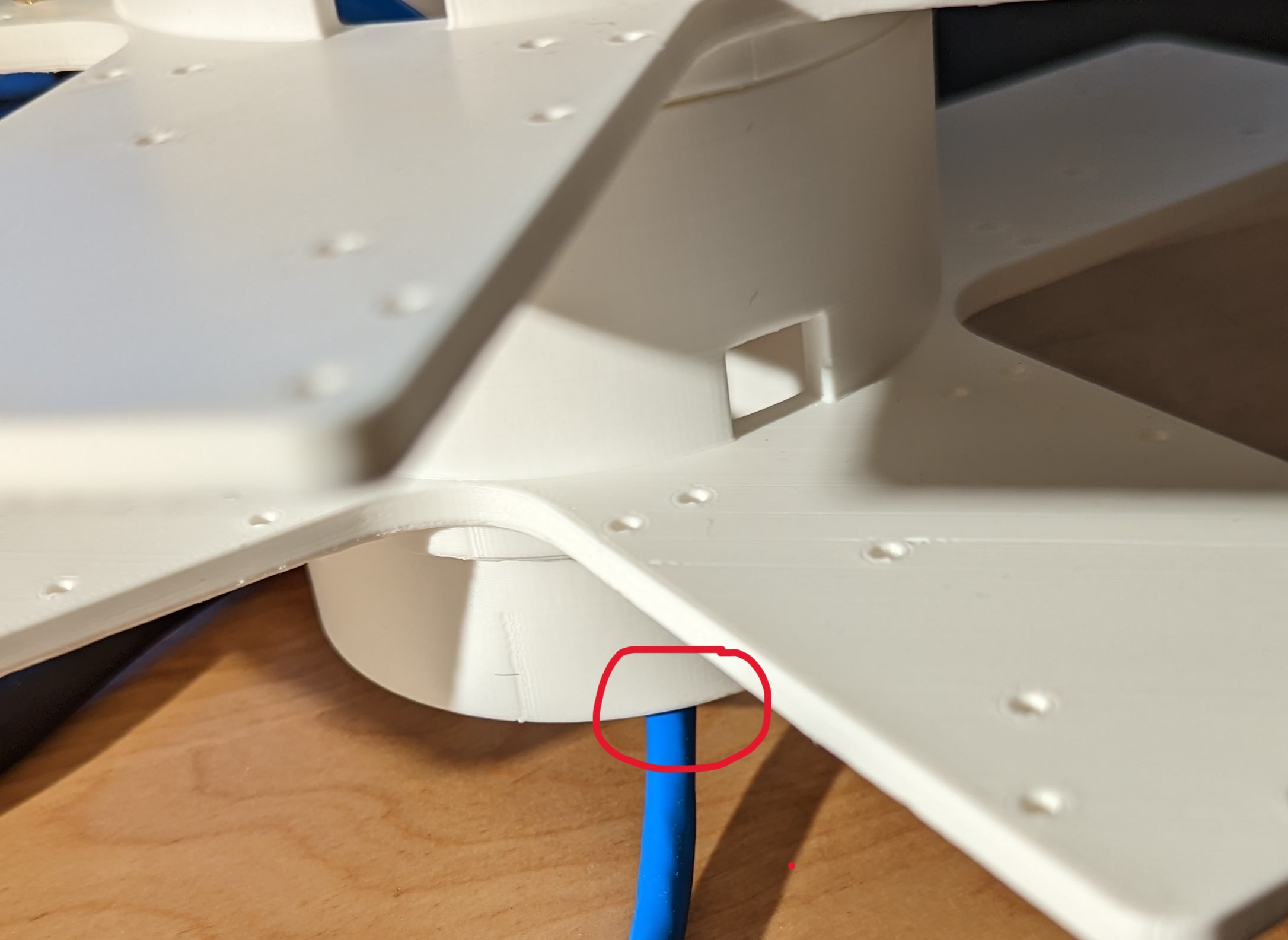 I did take a Dremel to one of the modules and added for notches to allow for the network cables to pass through. The final v3 of the Pi Tray will be updated to include these notches.

I will post pictured of the final v3 of the Pi Tray as well as the complete eight node cluster mounted on the modular trays when complete.

We would like to use third party cookies and scripts to improve the functionality of this website.ApproveMore info