A blog to share my musings and thoughts about some of my Raspberry Pi (RPi) projects. Made by @loonix. These are my thoughts and opinions - I share them freely - take them and improve them!

In a recent post I mentioned that I ordered heatsinks for some if my Raspberry Pi Compute Module 4s (CM4). Well, they arrived but I am running into some issues fitting them onto the CM4s. It seems the M2.5x16mm Screws the heatsinks come with are too short to fit my CM4 - Less-is-More (LiM) Carrier Board configuration. 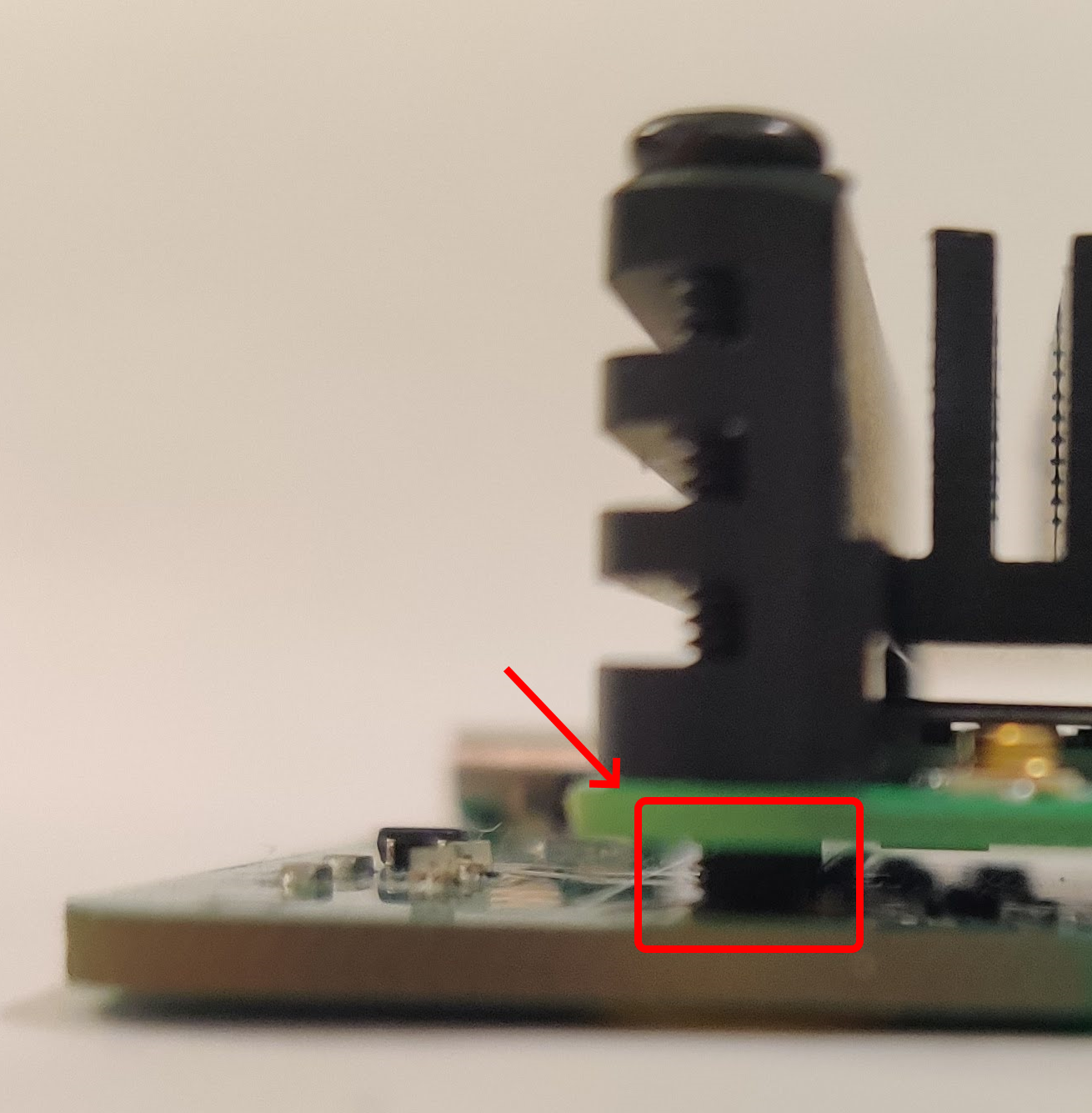 I ended up ordering 20mm M2.5 screws in the hopes that the extra 4mm will clear past the LiM Carrier Board and allow to screw the heatsink, CM4 module and LiM Carrier board together.

I will keep you posted when I receive the longer screws and post pictures when it works.

We would like to use third party cookies and scripts to improve the functionality of this website.ApproveMore info